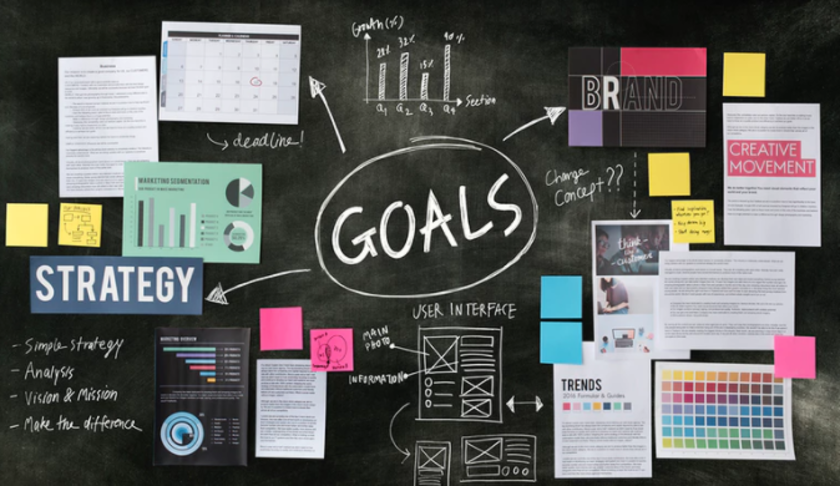 Without concrete goals and targets no one really knows what to expect from our leaders. Campaign promises rarely turn into goals and projects, so elected leaders are never really held accountable. Progress can't be made unless we collectively understand what we're working for. The Executive and Legislative branches should have clear, measurable goals that they state at the beginning of a term or session. For our administration one of these goals, along with many others, would be ending poverty.

(on my comment - "Dems and GOP HAVE GIVEN LOTS OF PUBLIC FUNDING for supposed secure voting systems, yet we received highly unreliable / unsecure voting that is subject to corrupted bureaucracy)

Making election/campaigns Not overly commercialized by making public funded platform that pre-records genuine debates as well as live debates, etc, that are healthy instead of biased and corrupt like party system headed by Dems & GOP is known for now. Genuinely secure and auditable systems approach to voting is so obviously needed too (Dems & GOP have paid lots for such voting security, yet it is anything but secure and non-transparent, nevermind the current system's overly commercial toxicity)